WHEN A CHILD IS DISCOURAGED: FOR PARENTS – Shady Oak Primary School

WHEN A CHILD IS DISCOURAGED: FOR PARENTS 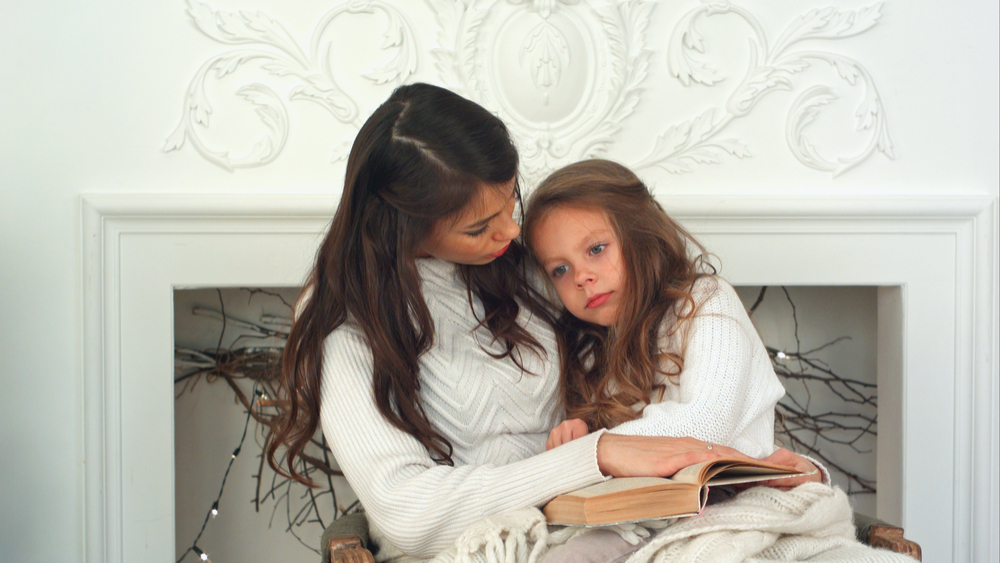 What do you do when your child is in an “I never get anything right” mood? First, know what not to do.

Not only is it futile to try to talk a child out of discouragement: after a few rounds of urgings and counterarguments, you’re likely to end up pretty discouraged yourself.

What You Can Do

Sometimes, the best response to a black mood is to let it pass on its own. But if you suspect that discouragement is becoming a mindset with your child, it’s time for more active steps.

And If Things Don’t Improve?

If nothing seems to make a dent in chronically discouraged moods, there may be an underlying health problem, or a painful outside-the-home situation you’re unaware of. Consult a doctor and a therapist. And be prepared to join the child in long-term family counseling, or to otherwise adjust your own routine as needed. Nothing encourages like actions that say, “You’re worth sacrificing for.”