OUT OF THE MOUTHS OF BABES – Shady Oak Primary School

OUT OF THE MOUTHS OF BABES 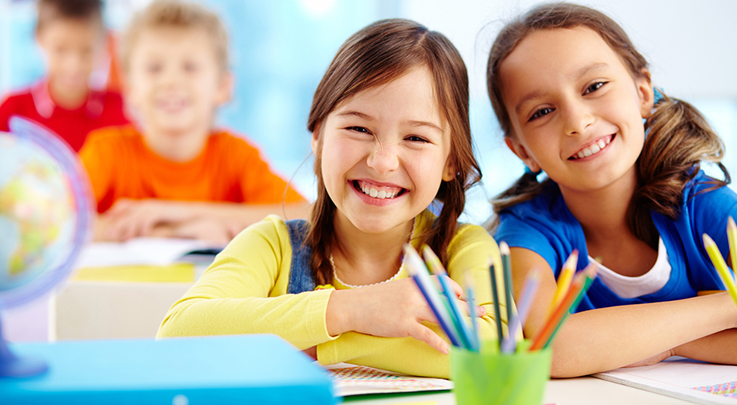 Kids say the most hilarious, embarrassing, and profound things. Today’s post is dedicated to every adult in need of a laugh break.

Three-year-old eying television commercial: I want a new bike like that!

Father: You’re not ready for a two-wheeler.

Three-year-old: I want a new daddy!

Mother: Jason, you know we don’t feed the dogs at the table!

Jason: Okay, I’ll get down with the dogs under the table.

Five-year-old, asked to pick up toys from living room floor: But, Dad, “messy” is in style these days!

Mother: We need to clean house.

Mother: No one. This is just for us.

Eight-year-old: But we already know how bad the house can look!

Host child: I guess it’s called “AARRGGHH!” That’s what someone always yells right after the other guy says, “I win!”

Five-year-old hurrying into backyard: Mommy, you did say you were tired of looking at the same old living room furniture, didn’t you?

Three-year-old, pointing to refrigerator in neighbor’s home: Look, Daddy, that fridge has maggots all over it!

Father, sheepishly to neighbor: I believe she means magnets.

Four-year-old in deli: Mommy, what are those cops doing here?

Four-year-old in supermarket: Daddy, is that man so small because he never ate his vegetables? (Said full volume, naturally.)

Barber, making small talk: Does your family have any pets?

Seven-year-old: Two cats and a dog. And my mom says the dog has a million fleas.

Kids on the Road

Four-year-old, wailing on airplane: I’m hot! Somebody open a window!

Father, pulling out of driveway for road trip: I don’t want to hear anyone say anything like, “Are we there yet?” or “How much farther?” anytime before we stop!

From back seat at first red-light stop, five minutes later: Are we almost there, Dad?

Seven-year-old, shrieking as Mom puts drive-through coffee to her lips: Mom, my teacher says you’ll get arrested if you drink and drive!

Second grader: I just got glasses, but I can’t wear them during math and science.

Second grader: The doctor said they were reading glasses!

Teacher: Joan, do you know what the old proverb says about people who live in glass houses?

Teacher: If you started with thirty-six candy bars and ate twenty-nine, what would you have?

Teacher: What do we call the science of classifying living things?

Fourth grader, as class watches educational video on prehistoric times: Were all those mastodons filmed live?

Teacher, pointing to board where “William Shakespeare (1564–1616)” is written: Who knows what these numbers mean?

Student: Are they his phone number?

A PLACE FOR CHILDREN

Children need to learn not only traditional academic skills, but teamwork, critical thinking, and appreciation of their unique individual selves. And throughout that learning process, they need and deserve to learn as children: free to play, free to be active, free to figure out their own solutions to problems. At Shady Oak, we include all this and more in our curricula. To learn more about our approach and how it encourages primary-school children to grow into effective adults, visit our website or contact us with your questions.